Great opportunity - In the centre of town!

A magnificent building situated prominently on a corner block right in the centre of Penshurst on the main street roundabout adjacent to the post office and hotel. Penshurst is situated on the Hamilton Highway 31km south-east of Hamilton, 200km west of Geelong and 274km Melbourne, and approximately midway between the Grampians - Dunkeld 29km and the sea - Warrnambool 70km & Port Fairy 63km.

This presents unlimited potential with a consistent stream of passing traffic on the main tourist route from the Great Ocean road to the Grampians.

Penshurst is an historic rural service centre situated at the foot of Mt Rouse in South West Victoria. It has a population of around 500 people and offers basic retail, education and health services including 2 primary schools (State & Catholic), aged care facility, hotel, post office, police station and general retail shops. It has a range of sporting facilities including football, netball, cricket and tennis clubs with the Racing Club continuously celebrating its Cup meeting on Boxing day since 1866.

The building consists of five rooms total of about 130 square meters and a courtyard of about 65 square meters with off street parking and a water bore. With wide verandahs to and expansive window display area. This building could be used as a shop and over night accommodation with a kitchen and bathroom and toilet at the back. The building has been re-plastered with high ceilings and large ornate cornices with ceiling roses and large ornate skirting and architraves achieved with professional workmanship. The building has been rewired with multiple power points in each room and ornate light fittings and a TV socket also two new split system air conditioners. It has been completely re-roofed and has new guttering.This is a great opportunity for the right people to operate a successful business. 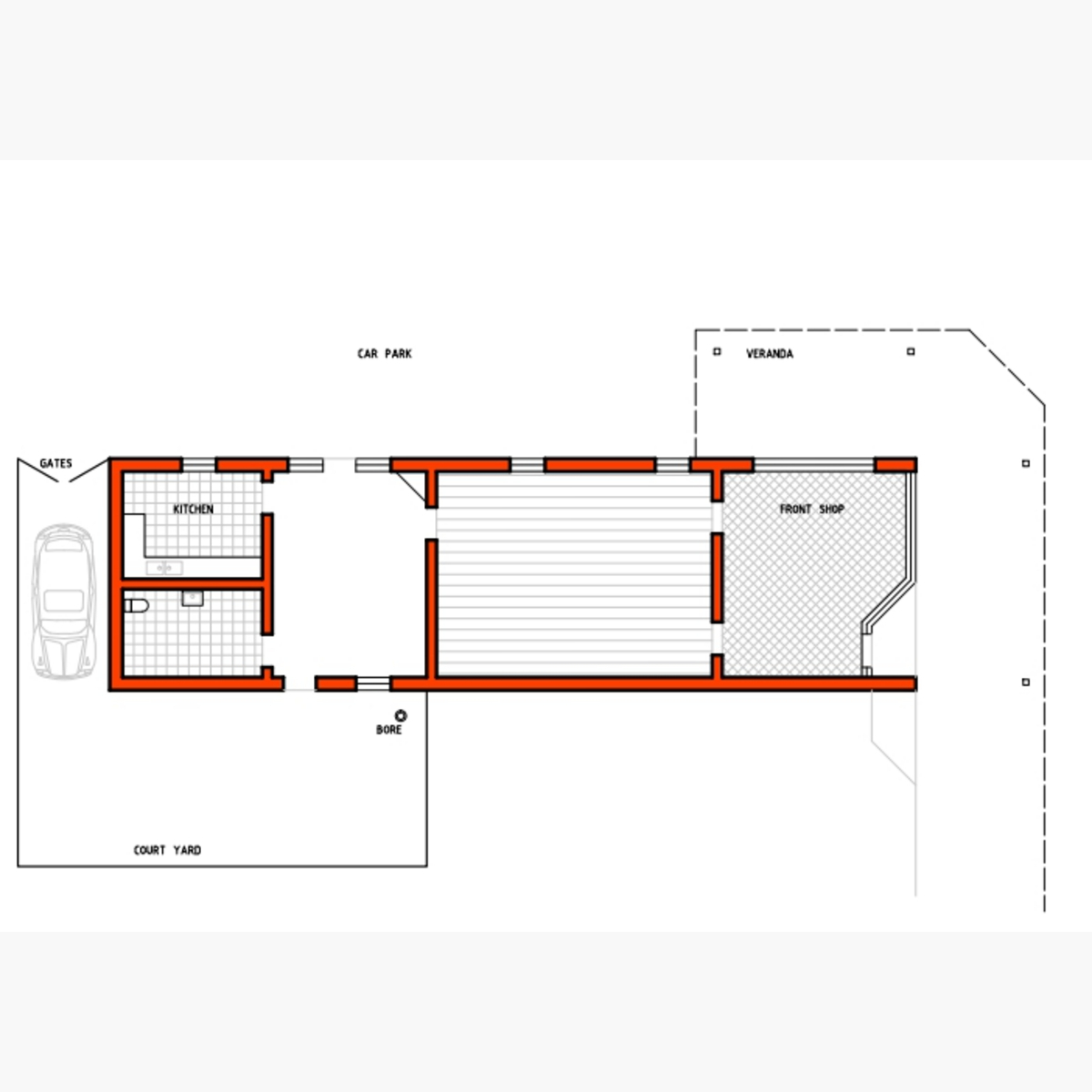 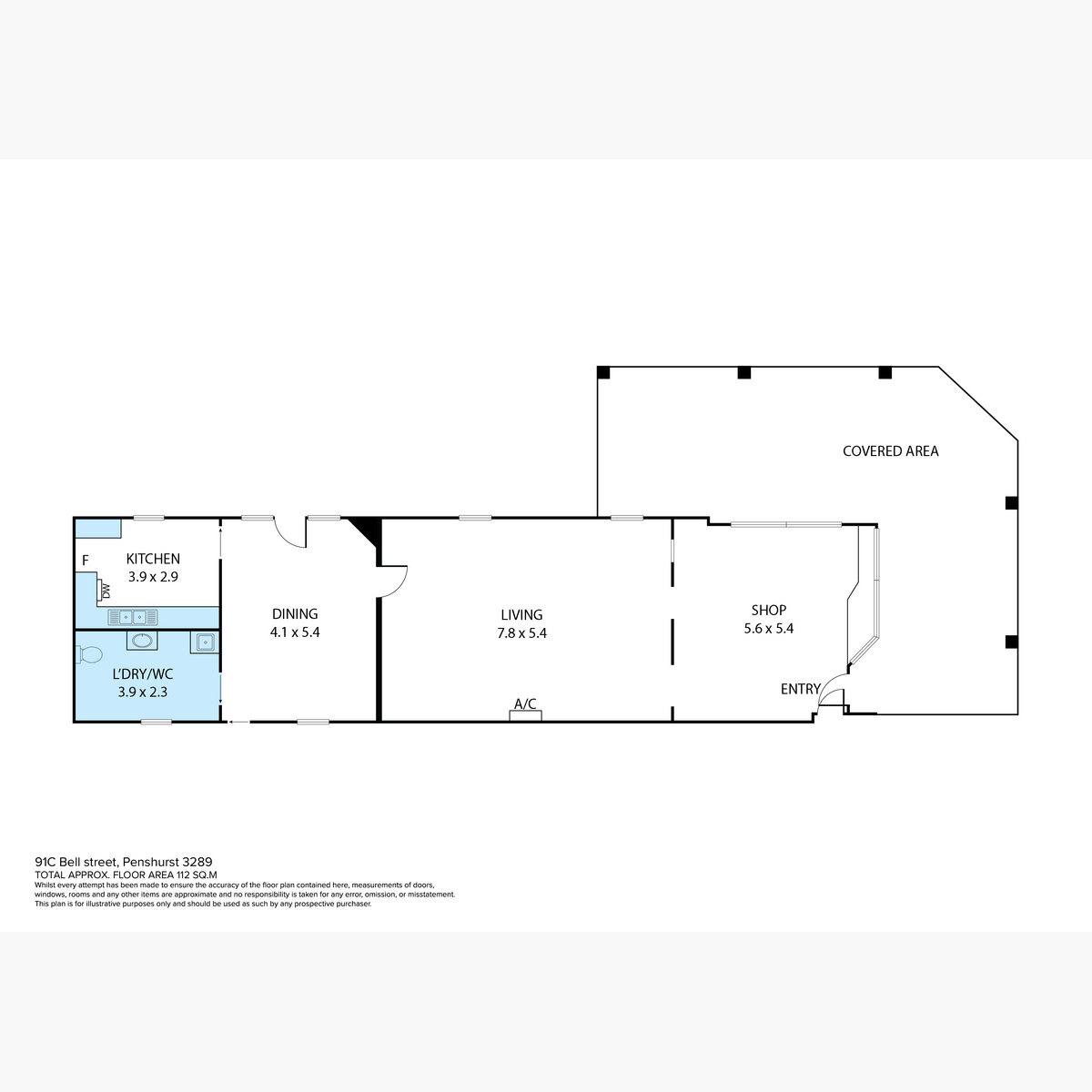